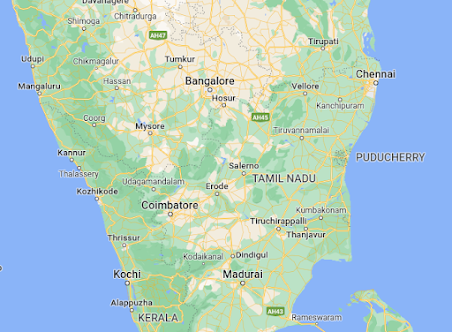 French-India (Établissements français dans l'Inde) was hundreds of year a colony of France. After introduction of Radio, Ham-Operators are licensed under the Prefix "FN". -- But 1954 reached the territory independence and was immediately made to  a part of the "Union of India", which reached an own state years before. The former french-indian capital Pondicherry was renamed into "Puducherry". The territory was integrated into the indian Federal State Tamil-Nadu. 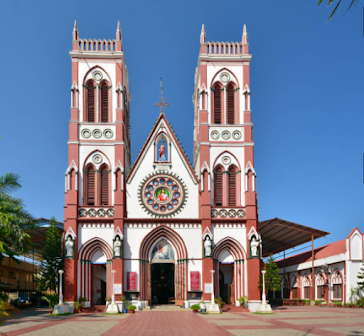 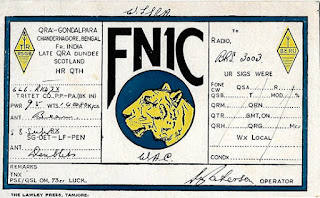 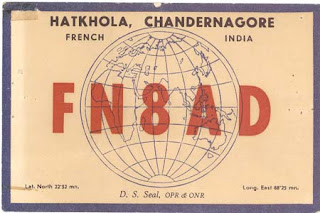