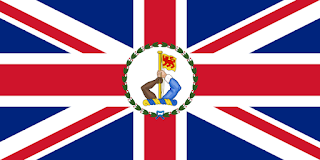 British North Borneo was a Protectorate that contained the northern part of the island of Borneo, Ham-Radio-Abbreviation "ZC5".  The United Kingdom released the Colony in 1963; the territory joined then to Malaysia as 'Federal State of Sabah'.
Example Audio of Radio Sabah, 1955
- transmitting of the BBC News - 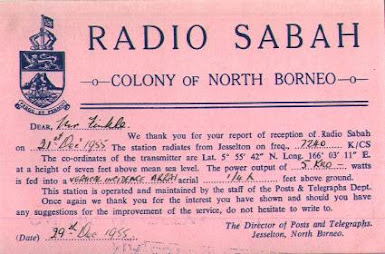 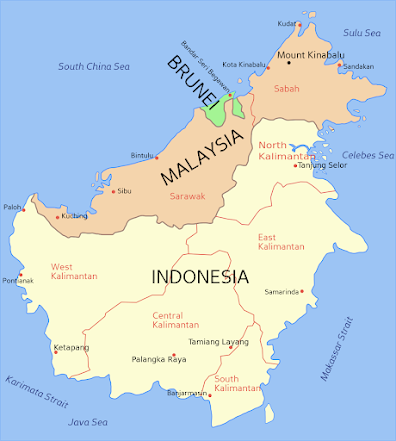 Sabah (B.N.B.) is located on the northeast of Borneo